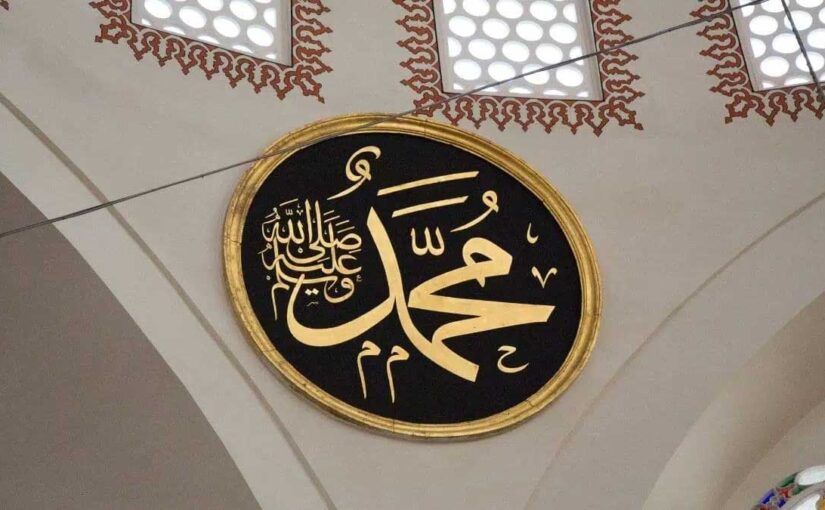 However, the Quran makes it clear that all prophets are equal and that Muhammad is no more special than the other prophets. This is proven in verse 2:285.

Some Muslims assume that because the Quran was revealed to prophet Muhammad that he must be superior to other prophets and messengers. However, other prophets also have exclusive characteristics that, in some cases, may make them seem superior.

Though God has preferred and ranked some messengers over others, believers are not allowed to rank or differentiate between the messengers.