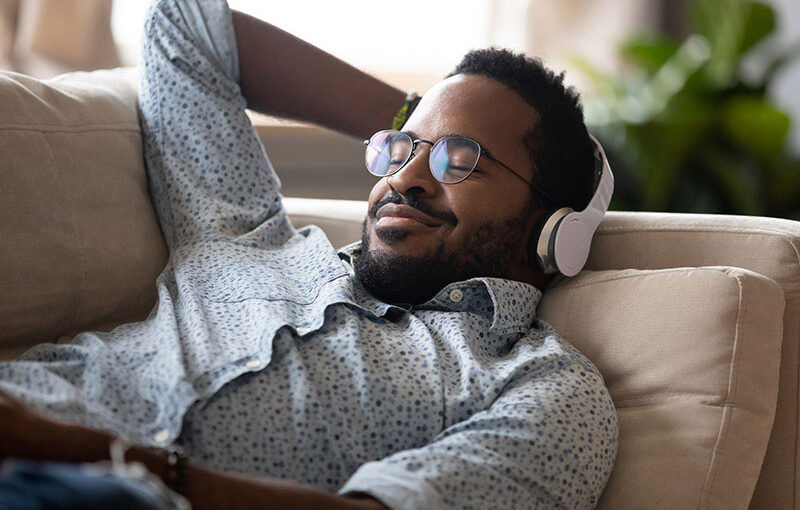 Many Muslims believe that they are not allowed to listen to music and sing. However,

Prophet David was given the Psalms (Zabur) which consists of 150 hymns or songs including lamentations, songs of thanksgiving, hymns of praise, wisdom psalms, royal psalms, and others of mixed composition.

It is well attested within Jewish tradition, that the psalms were sung in front of the Tabernacle and subsequently in the reign of Prophet Solomon (pbuh), they were sung from the steps of the Temple when it was completed.

According to verse 34:10, the mountain and birds sang in an echoed manner (Arabic: awwibi).

According to verse 21:79, the mountains and birds praised God in a raised voice (Arabic: yusabbihna) along with David.

Although the chanting of the Psalms of prophet David was sung to glorify God, this still doesn’t imply any prohibition on any other type of music or singing. Of course, keeping with the spirit of the Quran, one would understandably agree that listening or singing music that is indecent should be considered inappropriate and unacceptable. However, this does not equate to prohibiting all music or singing.