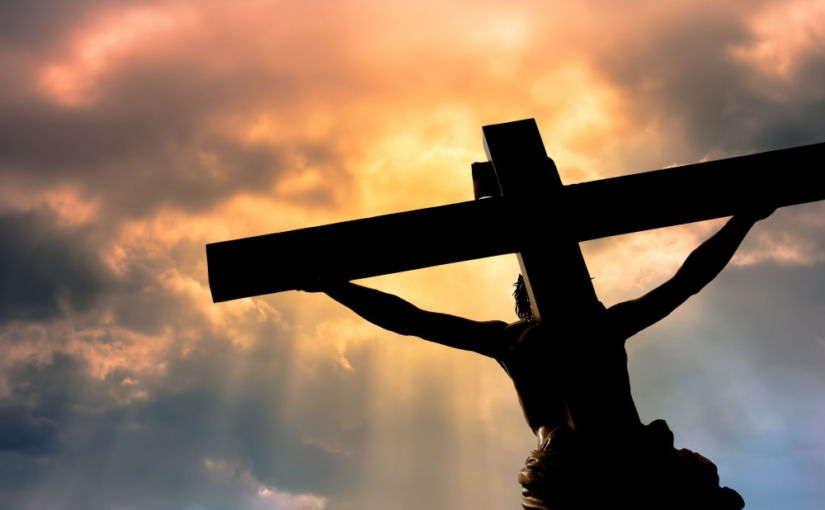 Some people think that Jesus is dead. Others think that he is alive on earth or in Heaven or Paradise and that he will return. Let’s see what God says about this in the Quran. In verse 5:117, we see a statement that God caused Jesus to die and that after Jesus died, God became the witness over Jesus’ people. The dialogue is between God and Jesus and takes place on the Day of Judgment.

In verse 3:55, we see proof that God will cause Jesus to die before raising him.

The word “Mutawafeeka” comes from the word “tawaffa” which means “to cause to die”. Here is the definition from the Edward Lanes Lexicon.

The word “Rafiuka” comes from the root word “raffa” which means “to be raised / raised to a high station”. It doesn’t literally mean cause Jesus to be lifted to ascend to Heaven but rather to raise Jesus in rank or status, e.g. exalt him. This expression is also used in verse 19:56-57 where Prophet Idris was also raised to a high station / exalted.

In verse 5:109, we see proof that no messenger will know what happened on earth after they die. This includes prophet Jesus as he was not specifically excluded.

In verses 4:157-158, God says that the Jews did not kill not crucify Jesus and that God raised Jesus to a high station / exalted him.

However, this verse doesn’t mean that Jesus was raised to a high station while he was alive. If it meant that, then that would contradict verse 3:55. Therefore, this verse just means that the Jews didn’t kill Jesus but rather they killed someone who was made to resemble Jesus.

In we compare verses 19:33 to 19:15, we see that the lifecycle of Prophet Jesus matches that of Prophet Yahya (John). That is that they both were born, died, and will be raised up to life again.

In verses 5:109-115, God tells us about many events related to Prophet Jesus. If Jesus were to come back and return to earth, it would be hard to believe that such an important event would be omitted from the verses above or anywhere else in the Quran.

If we compare verse 3:144 to verse 5:75, we see that Prophet Jesus passed away just like all of the other messengers.

In verses 21:7-8, God says to Muhammad that all prophets were humans like him and they all passed away.

To conclude, it should be clear now that Jesus is dead and then he was exalted in rank. Jesus is not alive neither on earth nor in Heaven and he will not come back.