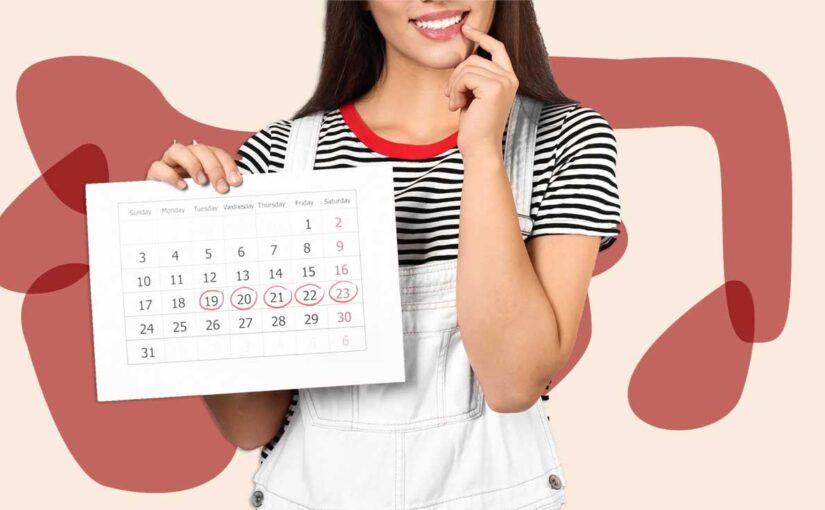 Many Muslims believe that women are forbidden from performing any rituals of worship while menstruating, e.g.

However, there is no such restriction in the Quran. When we consider verses 3:193-195, we see that, with respect to worship, men and women are equal.

In verse 51:56, we see that God created humans (men and women) and jinn for no other reason but to worship Him.

The average menstruation period lasts between 2 to 7 days per month. Therefore, a woman’s menstruation period could account for 25% of their adult life, which is most of their life. As worship is not mandatory before puberty (baligh), which, for women, is when menstruation begins, then menstruation accounts for up to 25% of a woman’s life during which worship is actually mandatory. If worship during menstruation were truly forbidden, that would be at odds with verse 51:56. Logically, it would make no sense for God to create women with the sole purpose of having them worship Him while also prohibiting them from worshipping Him for up to 25% of their life.

The Quran is clear as to what restrictions exist for each act of worship.

According to verse 5:6, the restriction is that you may not pray until you have performed ablution. Additionally, if you are ill or on a journey or have relieved yourself or have been in physical contact with the opposite gender, and if you can’t find water, then you can perform dry ablution (tayammum).

In verse 4:43, we see additional prayer restrictions. Here, you are not allowed to pray while your mind is befogged (unable to focus, distracted, angry, etc) and that you must know what you are saying.

Notice the many conditions God has specified surrounding praying in both of these verses. These would be suitable places for God to mention the restriction for menstruating women if God really didn’t want women to pray while menstruating. There is no mention anywhere in the Quran that prohibits women from praying while menstruating.

According to verse 2:185, during the fasting month of Ramadan, if you are ill or on a journey, then you can not fast and make up for it after Ramadan by fasting for an equal number of days lost.

Similarly, God has made it clear what the restrictions are regarding Hajj.

There is no restriction for menstruating women.

Similarly, there is no restriction for menstruating women from touching and reading the Quran and entering a mosque.

Some may argue that menstruation is an illness. Let’s examine this further. In verse 2:222, the Quran describes ‘menstruation’ as an ‘adha’.

According to the Edward Lanes Lexicon, ‘adha’ means annoyance, harm, hurt, suffering or something which is disagreeable or even filthy.

However, more importantly, the Quran appears to separate illness (marid) from ‘adha’ in at least two verses:

Therefore, ‘adha’ can be considered a condition that can cause annoyance, trouble, is disagreeable or hurt. Based on the verses above, ‘adha’ does not necessarily mean an illness, unless it causes hurt or harm.

Menstruation as an impurity

Some may argue that menstruation is an impurity and therefore you can’t fast. Whether it is impure or not is irrelevant when it comes to fasting. Fasting is not broken by defecation or urination (a natural occurrence as is menstruation) so why would menstruation as an impurity prohibit fasting?

Sexual intimacy does break the fast but such acts are based on clear volition and the Quran specifically prohibits sexual intimacy during fasting. The only thing prohibited for menstruating women is sexual intercourse (2:222) and nothing else.

The Bible (Torah) on menstruation

Women must fast and pray even when menstruating unless menstruation causes pain or harm similar to that of being sick. The only prohibition in the Quran during menstruation is sexual intercourse.