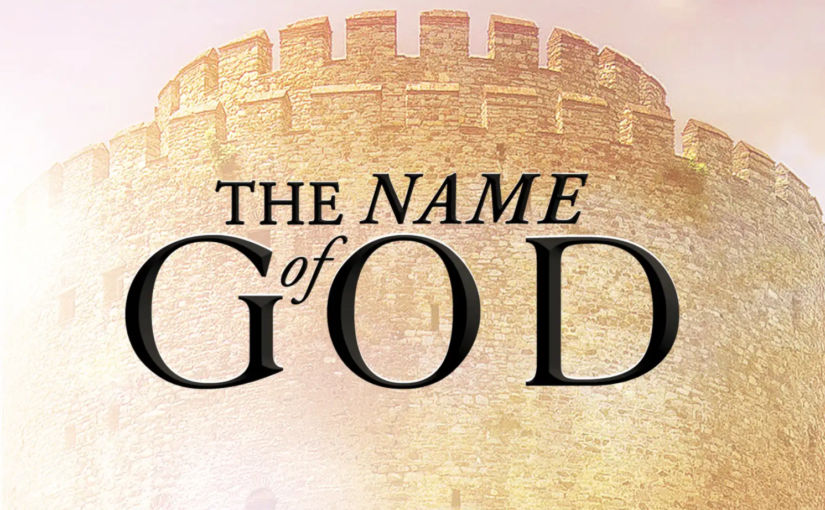 “Allah” is not the universal name of God. “Allah” is a word in Arabic that means “God.” Therefore, Arabic-speaking Jews and Christians also call God “Allah.” For example, they would say “Insha Allah” which means “God willing” even though they are Jewish or Christian. The Quran refers to God as “Allah” because the Quran is in Arabic. Logically, therefore, if the Quran were revealed in English, Allah would be called “God” and if the Quran were revealed in Indonesian, Allah would be called “Tuhan”, which is simply the Indonesian translation of the word “Allah.” However, translators of the Quran, for some reason, only translate all other Arabic words in the Quran and not the word “Allah”.

You can call God by any good name

God’s name is ALL good names. So, if you are speaking a language other than Arabic, you don’t have to refer to God as Allah. You can just say whatever the translation of the word “God” is in the language you are speaking.