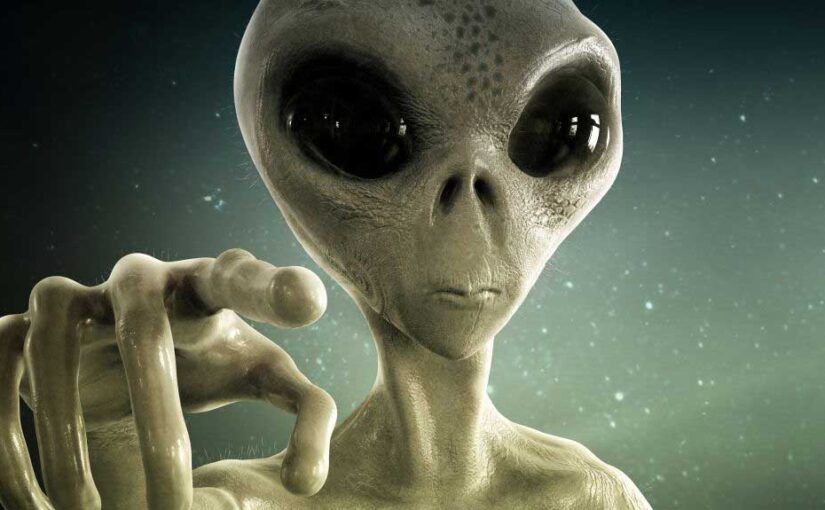 Alien: “An extraterrestrial being. A form (s) of life assumed to exist outside the Earth or its atmosphere within other parts of the Universe”

What is the Arabic word “Da’aba”?

Da’aba means to go gently, crawl, creep or walk. The word basically captures whatsoever moves on the earth, especially that of animals and beasts of burden, quadrupeds, any moving creature, insects, and humans.

What is the Arabic word “Samawaat (heavens)”?

The Quranic expression “Samawat wal ‘ard” means “The Heavens and the Earth”. It denotes the whole Universe in its entirety.

Based on the above verses, it should be clear that the Arabic word “samaa” (heaven) or plural “samawaat” (heavens) means the entire universe.

Now that we know what da’ba (moving creature) and samawaat (heavens / universe) mean, we can see from verse 42:29 that there are moving creates in both the heavens and the earth.

The basis of the question posed by the angels

In verse 2:30, there is a story about the angels questioning God regarding man’s vicegerency on the Earth.

For the angels to ask whether God was going to place on Earth a creature such as humans who will shed blood, they must have known about a similar creature that sheds blood, e.g. in some other part of the universe. If the angels had no prior knowledge of a similar creature that behaves that way, they wouldn’t have asked that question. At this point in the conversation with God, humans had not yet been created. Also, angels have no knowledge of the future as, according to the Quran, only God knows the future.