Most people would say that if you have a chronic cough, it’s probably due to allergies. Actually, the two most probable causes of a chronic cough are

I had a chronic cough for many, many years along with an irritating tickle in the back of my throat. I would also have to constantly clear my throat of mucus. I saw many doctors and an allergist and they all told me it was due to allergies and that I had post-nasal drip. I tried many types of pills and inhalers and even a nasal flush but none of them permanently got rid of my chronic cough. After doing some research on my own, I found that acid reflux is often a cause of

These symptoms matched what I felt so I told my new doctor that acid reflux may be the problem even though I rarely felt any acid reflux. Apparently, just a small amount of acid reflux could cause you to cough and have mucus. I was prescribed Prisolec OTC

According to the instructions, you won’t feel an improvement till about 3 weeks. Believe it or not, it worked. And after 3 weeks, the cough had begun to go away. Now, I don’t have any mucus to clear. I have an occasional tiny, negligible tickle in my throat, and the coughing has pretty much gone away.

I don’t know why doctors couldn’t have told me to just take Prilosec, which is just an over-the-counter medicine, 5 years ago!

If you have the same symptoms, try 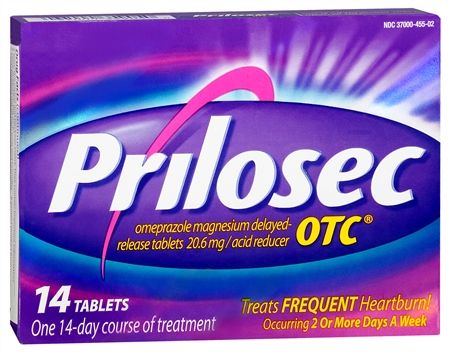